How different is Spanish in Spain and Latin America? Tips for a Spanish-language website 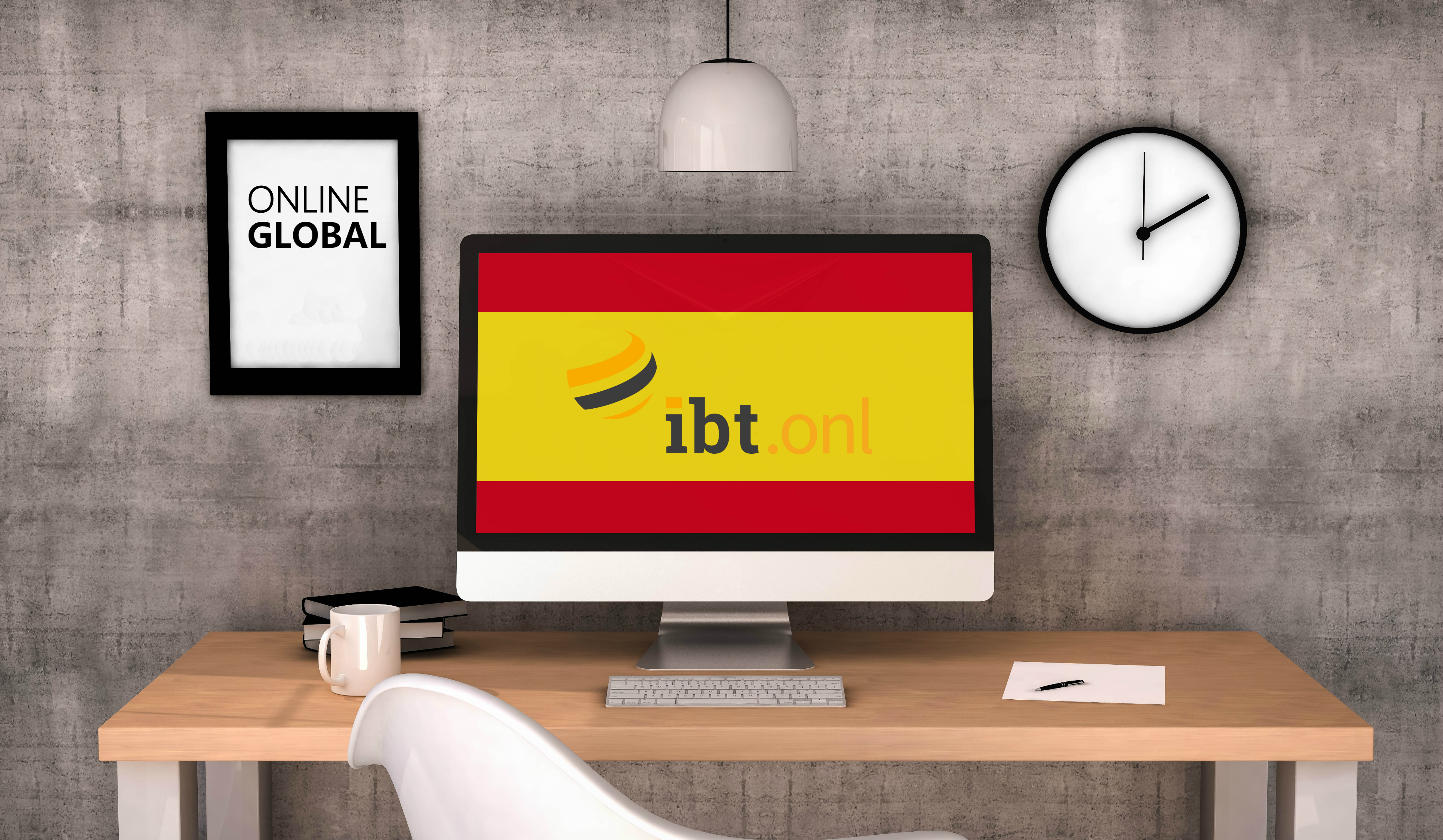 Spanish is one of the most widely spoken languages in the world boasting over 400 million native speakers across 21 countries. These numbers make the Spanish-speaking world an especially appealing target for exporters. But this major trade language has variations that impact your global trade and online strategy. What are the differences between Spanish in Spain and Latin America? How different is Spanish to English? And most importantly from your online point of view, will one Spanish website cover all Spanish speaking countries? We want to share with you some of our experiences in helping our clients to get found, be understood and do business in Spanish-speaking markets using their online presence.

Did you know that Spanish is….

Spanish is the official language in 21 countries across four continents. The largest Spanish speaking country is Mexico, followed by Colombia and Spain: 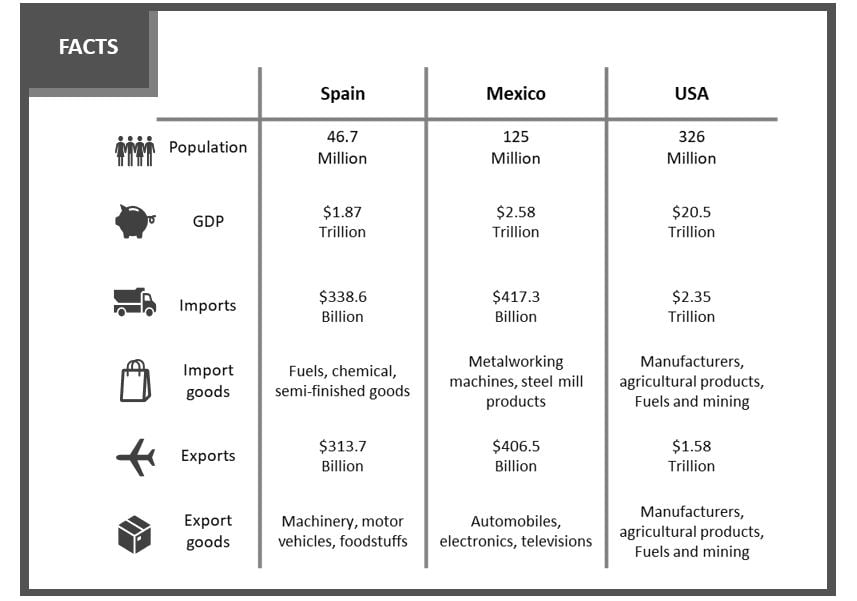 Both Spain and Mexico are highly internet-reactive markets and so perfect for boosting your export sales using a website. Besides its geographic proximity to the U.S.A., Mexico is a great target market on it’s right boasting the second highest GDP in Latin America and the Caribbean and the 15th largest economy worldwide. It is a top trading partner of the United States for exports, as well as imports. In addition, Mexico is often seen as a gateway to Central American markets and NAFTA has facilitated trade between these regions.

Across the water in Europe, Spain is now the 6th largest economy in Europe and now enjoys a vibrant economic recovery. Importantly, as part of the EU, Spain is an integral part of the world’s largest trading bloc.

Countries with Spanish as official language 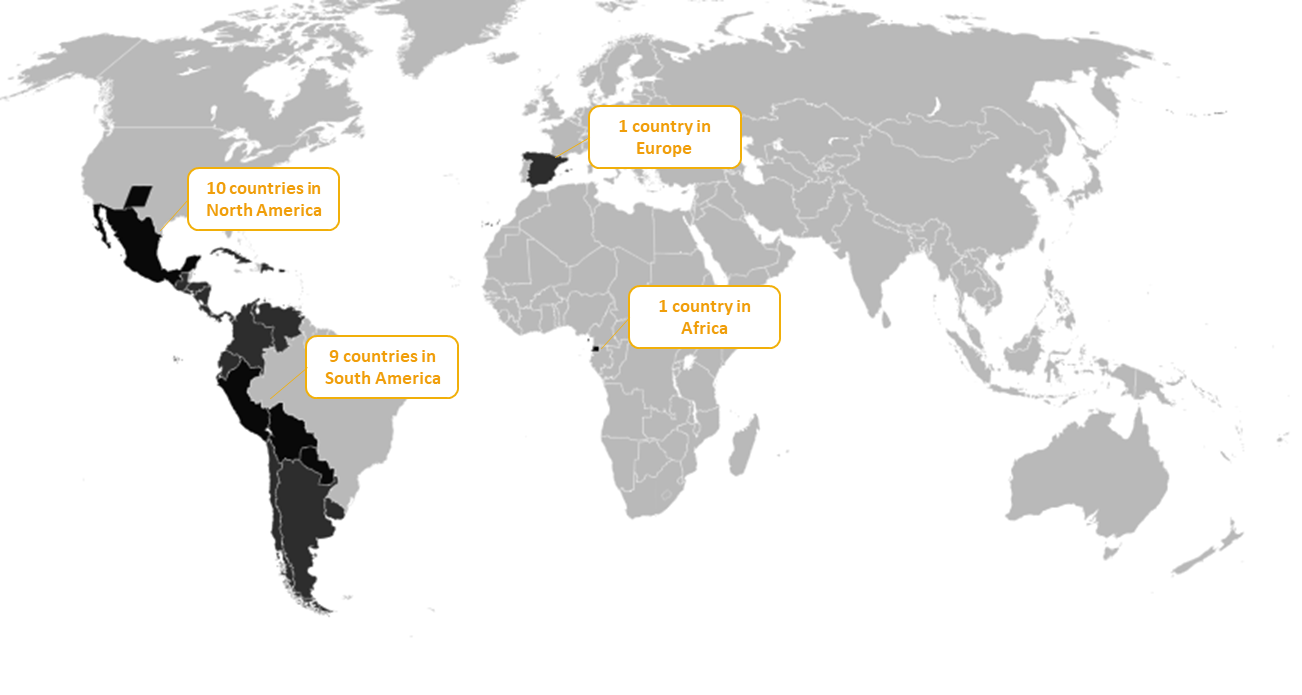 How different is Spanish to English?

Due to differences in grammar and sentence structure, content length can vary. Especially when it comes to translating your English website into Spanish, you have to expect that the Spanish version will be longer. The greater length can affect the whole layout, notably the sitemap and Call-to-Action buttons on your website. There are also important issues for grammar. English uses only one form of the ‘you’. Spanish counts several formal and informal versions of ‘you’ and these can vary from country to country. You have to decide which form best suits your company’s strategy and industry and which would have the best effect on your website.

Difference between Spanish in Spain and Latin America

We can group the differences between Spanish in Spain and Latin America into 3 categories:

As a generalization, the Spanish spoken in Spain (Castilian) is more formal than Latin American Spanish. This is reflected in one of the main differences when it comes to grammar: the use of the word ‘you’. There is the informal ‘tú’, or the more formal versions ‘usted’ or ‘vos’. In Spain, the word ‘usted’ is usually only used in polite situations, while it is more common in Latin America. In other countries, such as Argentina, Uruguay and Paraguay the word ‘vos’ is used instead of ‘usted’.

Even though the language is largely the same, there are numerous examples of local differences and variations. Sometimes, the word is simply different in each country. For instance, the word car is either ‘coche’ in Spain, but it is ‘auto’ or ‘carro’ in Latin America. Sometimes the same word can have different meanings. The word ‘buzo’ for example, describes a diver in Spain, a sweatshirt in Argentina, sweatpants in Chile and Costa Rica and a person who is good at something in Guatemala. So, one word can have lots of different meanings! 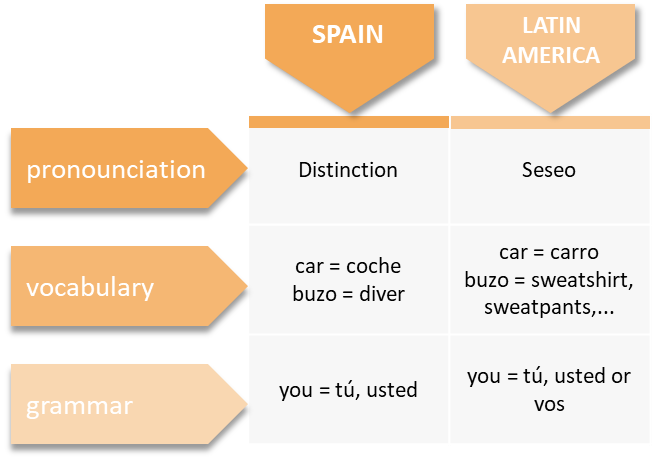 In an ideal scenario, one could create a localized website for every country that you the exporter is looking to target and optimize the website for the different types of Spanish. But if that is not possible due to limited budget or resources, the following steps are worth keeping in mind: