Which South American domains should you register? 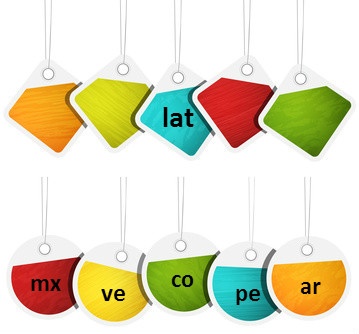 Domain registration is one of the first steps you need to take when creating localized websites for your export markets. South America is not an exception, but which domains should you register?

END_OF_DOCUMENT_TOKEN_TO_BE_REPLACED 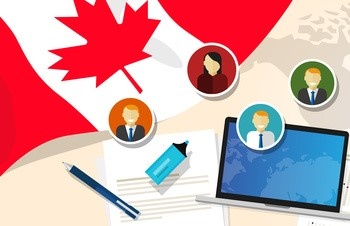 Canada is a great market for US companies testing the international export waters for the first time, but equally offers a great long-term international business growth opportunity. Canada is the go-to export market of many US companies, not only thanks to its close proximity, which allows for easier, more affordable shipping and order fulfilment, but also thanks to lower language and cultural barriers. But how about the barriers of the online world? What should you consider when building a website(s) for Canada?

END_OF_DOCUMENT_TOKEN_TO_BE_REPLACED

Many customers ask us: Why do you use ExpressionEngine? Can't you build a WordPress website for us?

WordPress is enjoying a huge popularity today, but it’s ExpressionEngine that gets web developers and designers really excited. ExpressionEngine is IBT Online’s Content Management System of preference, because it’s extremely robust, secure, easy to use, offers endless flexibility that is required to address customers’ most demanding requests, and thanks to the Transcribe add-on by EEHarbor, is great to manage multilingual content. You don’t have to limit your imagination and your requirements… be bold and give your company a tool to properly express and represent yourselves!

END_OF_DOCUMENT_TOKEN_TO_BE_REPLACED 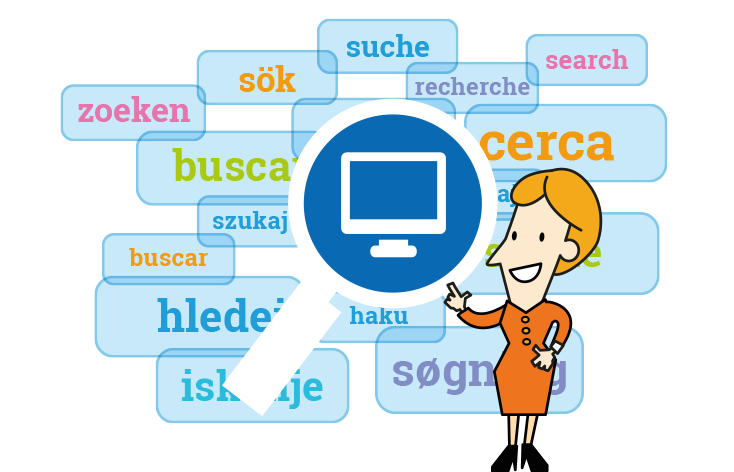 In the past few months, Google has introduced two major changes to their Google Keyword Planner available via Google AdWords. The tool is frequently used by SEO (search engine optimization) experts not only for paid advertising, but also to research and analyze keywords for organic search. Google Keyword Planner provides estimates of average monthly searches of individual keywords. The tool can focus results on specific geographic areas, and is therefore very helpful in multilingual search engine optimization.

END_OF_DOCUMENT_TOKEN_TO_BE_REPLACED

A checklist for selling online internationally 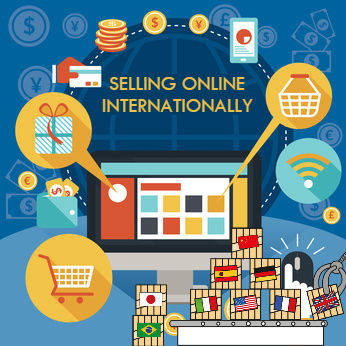 Are you thinking of setting up an international online store? We put together a quick test that will help you evaluate whether your products and business model are suitable for selling online internationally.

The array of products to sell online is enormous. Frankly, creating an exhaustive list of all requirements for online sales that would address every single type of product sold from and to every single market in the world is an impossible task. To keep things fun and easy, we put together a list of questions that you should ask yourself when deciding whether to sell online internationally.

END_OF_DOCUMENT_TOKEN_TO_BE_REPLACED 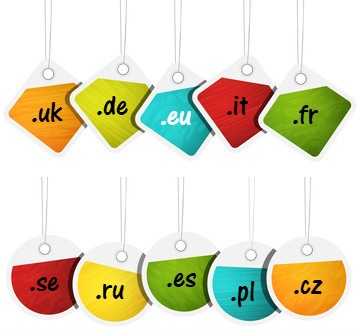 This blog’s goal is to give you an overview of European domain registration requirements for selected countries.

Even though the EU coordinates and standardizes many processes across the member states, requirements for domain registration are still managed by each country independently and often differ considerably.  Some countries will allow you to register domains without further requirements, while others will require you to provide various local details, e.g. address or corporate tax number, in which case you’ll need the help of a local partner. Some domain registrars provide local contact details for selected countries as part of their service too.

END_OF_DOCUMENT_TOKEN_TO_BE_REPLACED 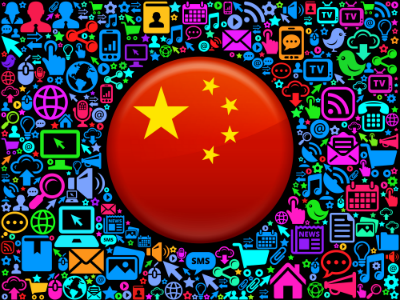 Two years ago, Baidu boasted 80% of the Chinese online search market. Today, Baidu’s market share is estimated at 55% (1). But the winner has not been the otherwise world dominant Google, but other Chinese search engines including Qihoo 360 and Sogou.

While Baidu’s dominant position among the search engines in China has eroded, Google has not been a beneficiary since it has been banned in China as of 2010. Besides censorship, ClickZ (2) cites different online search behavior as one of the factors why Baidu and other domestic search engines have been more successful in China than Google. For example: an average Chinese internet user spends 3-6 times more time on page on average, does not focus on the upper left corner of the page as their Western counterparts do, searches mostly on smartphones and prefers to choose from a list rather than by typing keywords.

END_OF_DOCUMENT_TOKEN_TO_BE_REPLACED 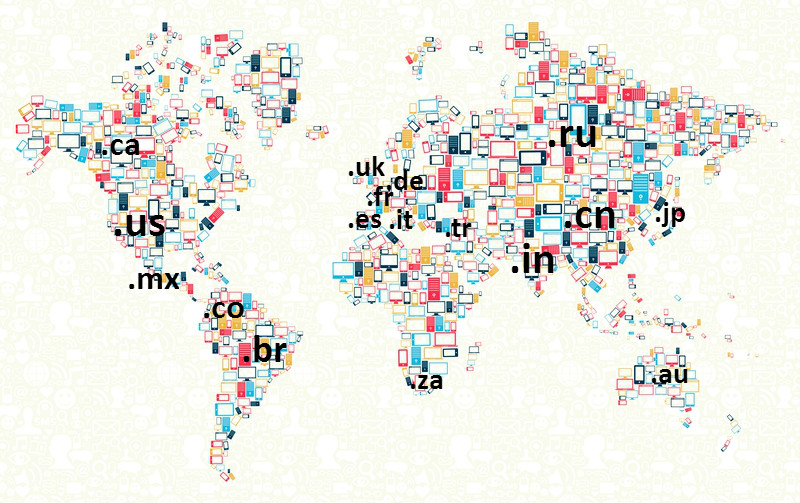 The importance of owning a domain for your export markets is twofold: Firstly, to protect and own your brand, secondly to improve your local search engine optimization. In this blog, we will take a closer look at both of these aspects, give you recommendations on the increasingly popular geographical domains, and provide you with basic information on what you need to register your international domains.

END_OF_DOCUMENT_TOKEN_TO_BE_REPLACED

Can you use your existing web agency for website localization? 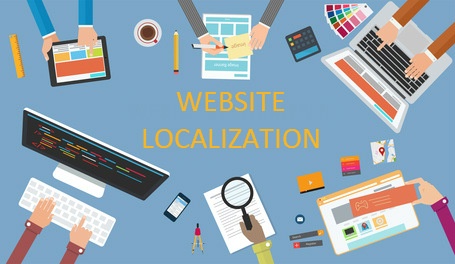 But what about your export markets? Does your local web agency have the right skillsets to create and market your international websites and thus grow your business equally successfully abroad?

END_OF_DOCUMENT_TOKEN_TO_BE_REPLACED

Our blog How to sell online in Germany introduced the attractiveness of the German ecommerce market and outlined the main expectations of German e-shoppers, including payment methods, delivery, returns, mobility, personalization and terms & policies. Today, we will have a closer look at the theme of German online payment methods.