Go Global WEBINAR Series: Understanding GDPR - How exporters can comply and succeed in the post-GDPR Europe

GDPR aims to strengthen and unify data protection for individuals within the European Union (EU), whilst addressing the export of personal data outside the EU. GDPR will affect any company doing business in Europe and it will be strictly enforced.

Join our webinar to learn about GDPR, how to comply and how to take advantage of the new regulatory environment.

Insights and opportunities:
What is GDPR?
What do companies need to do to comply?
How will GDPR be enforced?
How will GDPR affect exporters to the EU?
Are there any benefits for international business from GDPR? 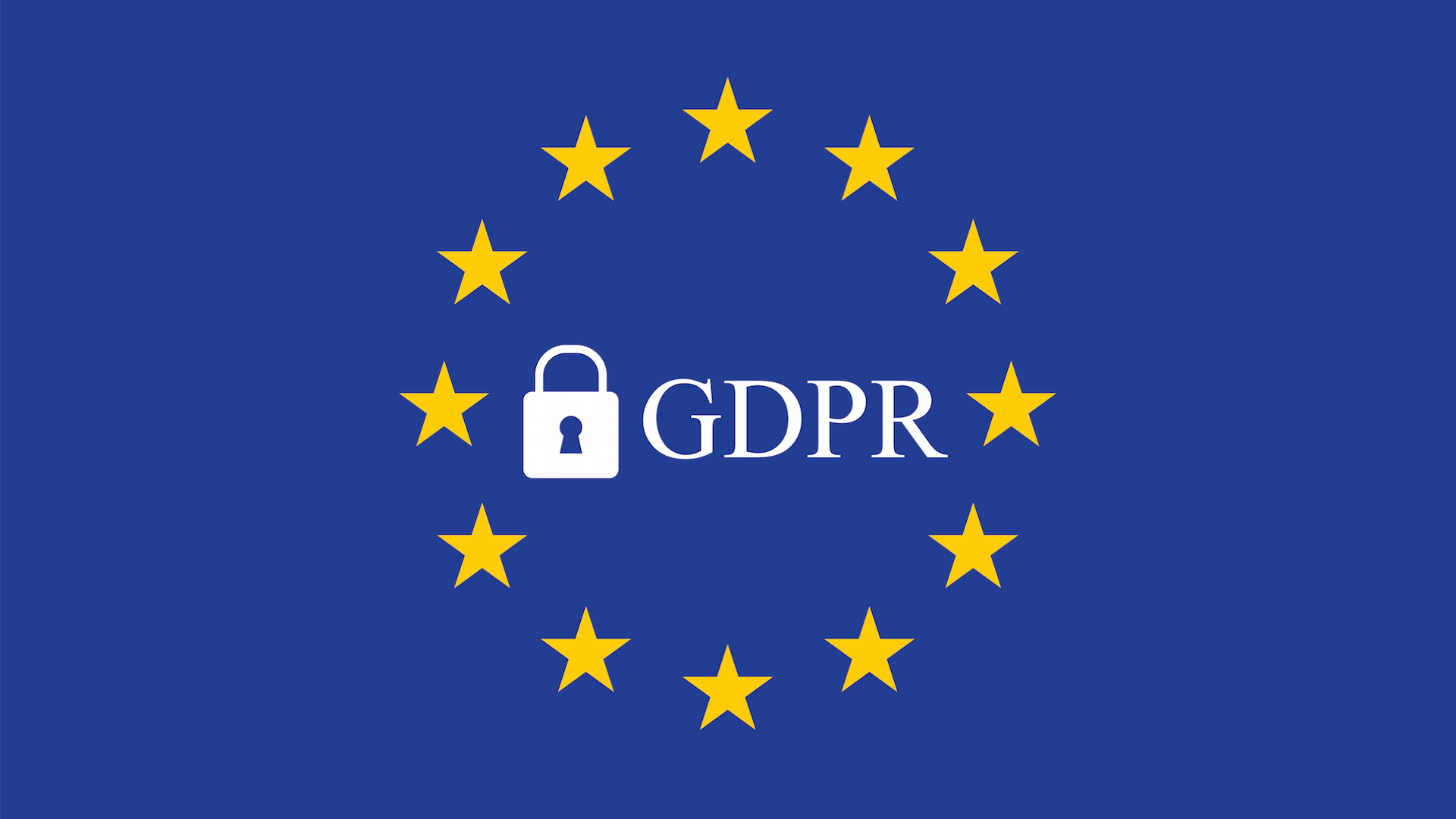 The digital disruption has transformed exporting and international business. IBT Online provides website localisation and international online marketing services to help companies grow their sales, brands and businesses online globally. Our Go Global Webinar Series is for all C-suite, directors and senior management responsible for growing exports and business internationally, across all sectors, goods and services, B2B (business to business) and B2C (business to consumer).

This webinar is being held in collaboration with Van Landuyt & Partners (VLV). VLV is a Belgian law firm with a wide range of clients. The firm has a wide breadth of expertise, with lawyers specialized in corporate, criminal and many other areas of law. Further, VLV is a member of the European Law Firm group, a network of independent commercially orientated law firms offering clear, cross-border legal expertise across all fields of law in Europe and beyond.