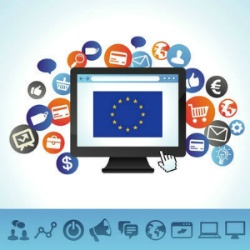 Way back in May 2015, the European Commission (EC) presented its Digital Single Market (DSM) directive. Four months later and the program has advanced rapidly, with all concerned stakeholders now actively involved: not surprising given the economic and political import of the DSM! The European Parliament has held debates and issued statements; the European Council similarly, the EC has held numerous public consultations and published findings; European and non-European business interests (from digital infrastructure to service providers) are researching, employing lobbyists and taking position, while lawyers and accountants are readying themselves for streams of income. US interests are not on the side-lines, in fact market makers and leaders such as Google, Amazon, Facebook and Apple (GAFA) are the most visible piece of this DSM influencing relationship, which the US Mission to the EU considers one of its top three priorities.

END_OF_DOCUMENT_TOKEN_TO_BE_REPLACED

How to sell online in Germany

In 2014, Germany boasted over 51 million online consumers, only superseded by China, Japan and the USA. In terms of e-commerce, Germany comes 2nd in Europe after the UK, with over €41 Bn annual online sales, as reported by the German E-Commerce and Distance Selling Trade Association.

E-commerce sector represented 9% of Germany’s total retail industry in 2014. The German E-Commerce and Distance Selling Trade Association forecasted a 12% growth in 2015, reaching a revenue of nearly €47 Bn. Other sources predict even higher growth rates, between 20-30%. According to the Association of the German Internet Industry, more than half (53%) of German GDP generated in 2017 will be e-commerce related (compared to 37% in 2012).

END_OF_DOCUMENT_TOKEN_TO_BE_REPLACED 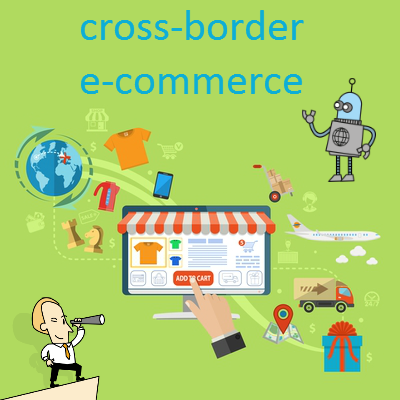 Export Accelerator will pilot in Belgium and will address a key challenge businesses face when expanding abroad. The solution should provide companies with an opportunity to explore and identify new growth opportunities, penetrate international markets and increase online revenue.

END_OF_DOCUMENT_TOKEN_TO_BE_REPLACED 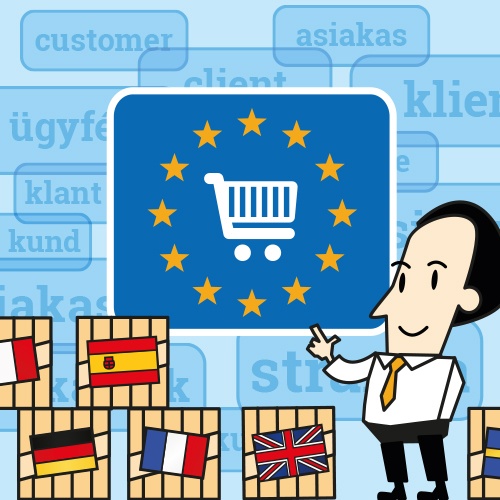 Many EU standards and policies that facilitate business and trade have been developed over the past years. However, the EU is yet to become a truly single market. Local small-medium sized companies face barriers when selling online, so do US exporters. Europe must embrace the digital revolution and open up digital opportunities for people and businesses. The European Commission believes that using the power of the EU's Digital Single Market will allow Europe to achieve this goal. This May, the European Commission introduced its detailed plans to create a Digital Single Market with the objective to combat its current online barriers in order to boost EU-wide cross-country e-commerce. This will help start-ups and small-medium sized companies to fully benefit from growth opportunities of the EU market. Subsequently, this will also allow US companies export more easily across the EU from a single central location. Country-specific regulation has been identified as the greatest barrier to a single, fully functional e-commerce market.

END_OF_DOCUMENT_TOKEN_TO_BE_REPLACED 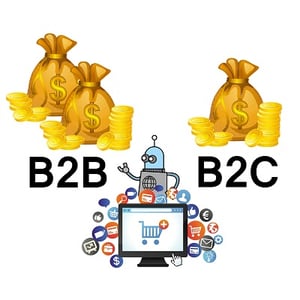 Most people assume that B2C ecommerce is the “big brother” and B2B is trailing way behind, but it is time to think again. Research from Forrester shows that, in the US, B2B ecommerce is now twice the size of B2C ecommerce and predicts that B2B ecommerce sales in the US will reach $780 billion by the end of 2015. That represents 9.3% of all B2B sales!

END_OF_DOCUMENT_TOKEN_TO_BE_REPLACED

The big "e" in commerce

END_OF_DOCUMENT_TOKEN_TO_BE_REPLACED

Single Euro Payments Area: Pay me my money down

We all know Bruce Springsteen’s view on getting paid. Clearly, the European Payments Council (EPC), the decision-making and coordination body of the European banking industry in relation to payments, charged with developing the Single Euro Payments Area (SEPA), had the Boss in mind, when scoping out this innovative program.

END_OF_DOCUMENT_TOKEN_TO_BE_REPLACED

It is widely agreed that the use of technology and business growth are closely linked, and more so when companies look to develop export markets. A report from New Zealand’s Business Operations Survey concluded that export rates are significantly higher for those companies with online ordering systems to collect sales. This does not relate only to large companies. Small, medium, large – businesses of all sizes that use online technologies have higher rates of exporting than those that do not.